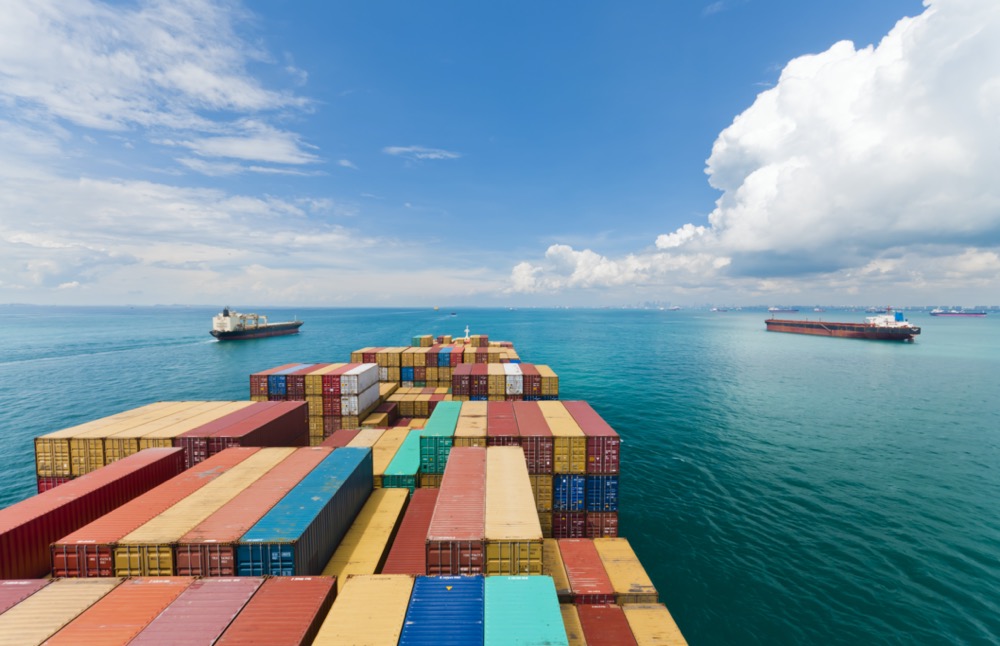 New mandatory measures to cut the carbon intensity of international shipping have been adopted by the International Maritime Organization (IMO), setting shipping on a course to meet greenhouse gas reduction targets established in the 2018 Initial IMO Strategy for Reducing GHG Emissions from Ships.

IMO’s Marine Environment Protection Committee (MEPC 76), meeting in a remote session from 10 to 17 June 2021, adopted amendments to the International Convention for the Prevention of Pollution from Ships (MARPOL) Annex VI that will require ships to reduce their greenhouse gas emissions. These amendments combine technical and operational approaches to improve the energy efficiency of ships, also providing important building blocks for future GHG reduction measures.

The new measures will require all ships to calculate their Energy Efficiency Existing Ship Index (EEXI) following technical means to improve their energy efficiency and to establish their annual operational carbon intensity indicator (CII) and CII rating. Carbon intensity links the GHG emissions to the amount of cargo carried over distance travelled.

Ships will get a rating of their energy efficiency (A, B, C, D, E – where A is the best). Administrations, port authorities and other stakeholders as appropriate, are encouraged to provide incentives to ships rated as A or B also sending out a strong signal to the market and financial sector.

A ship rated D for three consecutive years, or E, is required to submit a corrective action plan, to show how the required index (C or above) would be achieved.

IMO Secretary-General Kitack Lim said the adoption of the new measures would build on IMO’s previously adopted mandatory energy efficiency measures, to lead shipping on the right path towards decarbonisation.

« The path to decarbonization is a long, but also a common path in which we need to consider and respect each other’s views. We have made a considerable amount of progress since the start of our journey, » Mr. Lim said.

The amendments to MARPOL Annex VI (adopted in a consolidated revised Annex VI) are expected to enter into force on 1 November 2022, with the requirements for EEXI and CII certification coming into effect from 1 January 2023. This means that the first annual reporting will be completed in 2023, with the first rating given in 2024.

A review clause requires the IMO to review the effectiveness of the implementation of the CII and EEXI requirements, by 1 January 2026 at the latest, and, if necessary, develop and adopt further amendments.

Secretary-General Lim welcomed the approval and consideration of the outcome of the related comprehensive impact assessment and the decision to keep impacts of the measure under review and to initiate a lessons-learned exercise.

MARPOL Annex VI has 100 Contracting States, who between them represent 96.65% of world merchant shipping by tonnage.

The MEPC also adopted a work plan to develop mid- and long-term measures to further cut shipping’s GHG emissions, in line with the Initial IMO strategy on reduction of GHG from ships.

The combined technical and operational measures, referred to as short term carbon intensity measures, are in line with the ambition of the Initial IMO GHG Strategy, which aims to reduce carbon intensity of international shipping by 40% by 2030, compared to 2008.

Prohibiting HFO in the Arctic

The MEPC adopted amendments to MARPOL Annex I (addition of a new regulation 43A) to introduce a prohibition on the use and carriage for use as fuel of heavy fuel oil (HFO) by ships in Arctic waters on and after 1 July 2024.

The prohibition will cover the use and carriage for use as fuel of oils having a density at 15°C higher than 900 kg/m3 or a kinematic viscosity at 50°C higher than 180 mm2/s. Ships engaged in securing the safety of ships, or in search and rescue operations, and ships dedicated to oil spill preparedness and response would be exempted. Ships which meet certain construction standards with regard to oil fuel tank protection would need to comply on and after 1 July 2029.

A Party to MARPOL with a coastline bordering Arctic waters may temporarily waive the requirements for ships flying its flag while operating in waters subject to that Party’s sovereignty or jurisdiction, up to 1 July 2029.(Photo Shutterstock)