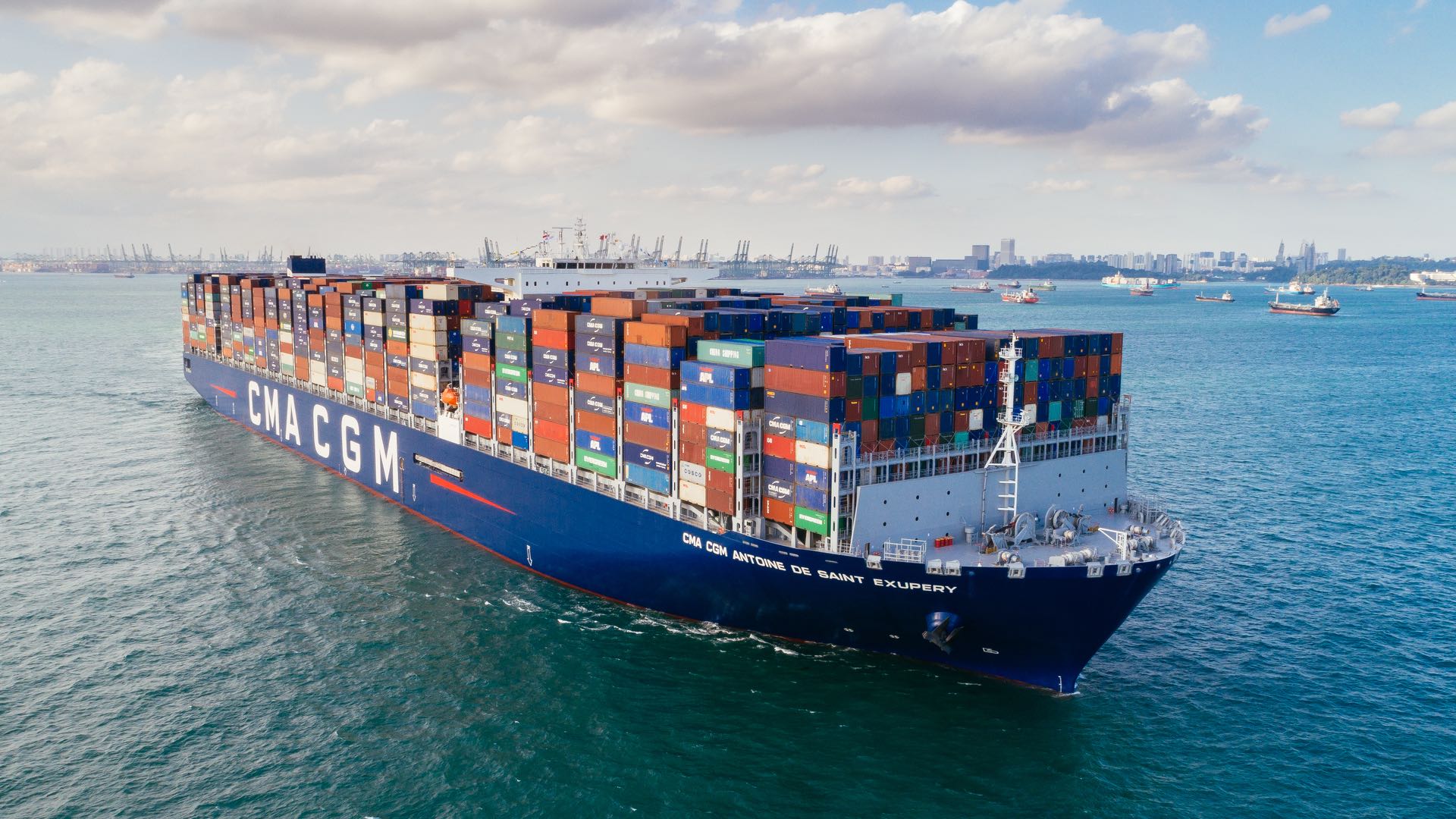 The latest blog post of the International Monetary Fund indicates that the cost of shipping a container on the world’s transoceanic trade routes has increased seven-fold in the 18 months following March 2020.

Entitled How Soaring Shipping Costs Raise Prices Around the World, the analysis predates the war in Ukraine but isn’t isolated from it – with IMF officials suggesting the conflict will likely exacerbate global inflation.

Examining data from 143 countries over the past 30 years, the IMF found that shipping costs are an important driver of inflation around the world: when freight rates double, inflation picks up by about 0.7%. Importantly, the effects are persistent, peaking after a year and lasting up to 18 months.

“This implies that the increase in shipping costs observed in 2021 could increase inflation by about 1.5 percentage points in 2022,” the IMF stated.

While the pass-through to inflation is less than that associated with fuel or food prices—which account for a larger share of consumer purchases—shipping costs are much more volatile. As a result, the contribution in the variation of inflation due to global shipping price changes is quantitatively similar to the variation generated by shocks to global oil and food prices.

“Our findings also reveal some of the mechanisms at work,“ the IMF said. “We show that higher shipping costs hit prices of imported goods at the dock within two months, and quickly pass through to producer prices—many of whom rely on imported inputs to manufacture their goods.”

But the impact on the prices consumers pay at the cash register builds up more gradually, hitting its peak after 12 months. This is a much slower process than what is seen after a rise in global oil prices, which drivers feel at the pump within a couple of months.

“Rising shipping costs affect inflation in some countries more than others,” the IMF economists noted. “First, our research shows that the structural characteristics of an economy matter. Countries that import more of what they consume see larger increases in inflation, as do those who are more integrated into global supply chains. Similarly, countries that typically pay higher freight costs—landlocked countries, low-income countries, and especially island states—see more inflation when these rise.

“Second, a strong and credible monetary policy framework can play a role in mitigating the second-round effects from import prices and inflation. Our analysis shows that keeping inflation expectations well-anchored is key to containing the effect of soaring shipping costs on consumer prices, particularly core measures that exclude fuel and food.

“Our results suggest the inflationary impact of shipping costs will continue to build through the end of 2022. This will create complicated trade-offs for many central bankers facing increasing inflation and still ample slack in economic activity. Moreover, the war in Ukraine is likely to cause further disruptions to supply chains, which could keep global shipping costs—and their inflationary effects—higher for longer.” (Photo CMA-CGM)