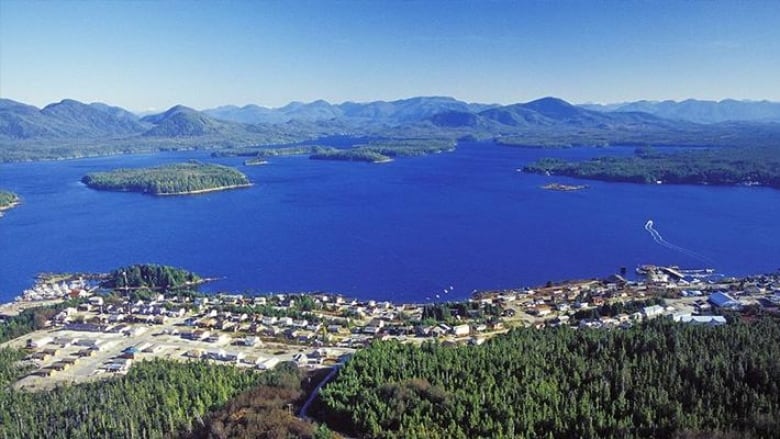 BELLA BELLA, BC, –  The Government of Canada and the Heiltsuk Nation announced the signing of a Memorandum of Understanding (MOU) committing both organizations to work together to enhance the Nation’s role in marine environmental response within the Heiltsuk territory.

Under the MOU, the Heiltsuk Nation, in collaboration with the Canadian Coast Guard and Transport Canada, will further develop a Marine Emergency Response Team (MERT) pilot to support a community-based oil spill response within its territory. This pilot project will test concepts and inform future discussions about how to improve Canada’s national oil spill preparedness and response regime.

A training plan will be put in place to prepare Heiltsuk responders in key competencies relating to spill response activities, and members of the MERT will hone their skills through exercises incorporating Heiltsuk geographic response strategies, as well as through on-water exercises led by the Coast Guard.

This collaboration and added community capacity will be a tangible step towards enhanced marine preparedness and response in the Heiltsuk territory.

« Indigenous peoples have been stewards of the natural environment for centuries and they are leading the way in ocean protections. That’s why our government is working with the Heiltsuk Nation to develop a new Marine Emergency Response Team that will strengthen Canada’s ability to respond to environmental incidents off the West Coast.  Like all coastal First Nations, the Heiltsuk people have an intimate knowledge of the waters and coastlines we are protecting. Partnering with them is not just the right thing to do, it is the smart thing to do. »

The Honourable Bernadette Jordan, Minister of Fisheries, Oceans and the Canadian Coast Guard

« This agreement builds on the successes achieved through the Oceans Protection Plan by recognizing the Heiltsuk Nation’s deep ties and knowledge of coastal waters and providing them with a role to play in local marine safety. Besides making local waters safer for vessels and the community, the work which will come from this agreement will create jobs for this coastal community. »

« The Heiltsuk Nation has an obligation to take care of our territory, and this includes protecting it from oil spills. Developing a Marine Emergency Response Team is an important step towards fulfilling our vision of having full capacity to respond to pollution incidents in our territory. »

« We look forward to carrying out this important initiative that will ensure that our community’s responders are prepared to protect our resources from pollution. This MOU signing represents progress in our collaboration with Transport Canada and the Canadian Coast Guard. »

The Heiltsuk nation have reason to rejoice over this announcement. On October 13, 2016,  the American-owned tug and articulated barge, known as Nathan E. Stewart and operated by Kirby Corporation, ran aground in Heiltsuk territory, after the watchperson fell asleep. The tug eventually sank spilling 110,000 litres of diesel fuel, lubricants, heavy oils, and other pollutants into Gale Pass, an important Heiltsuk food harvesting, village, and cultural site.