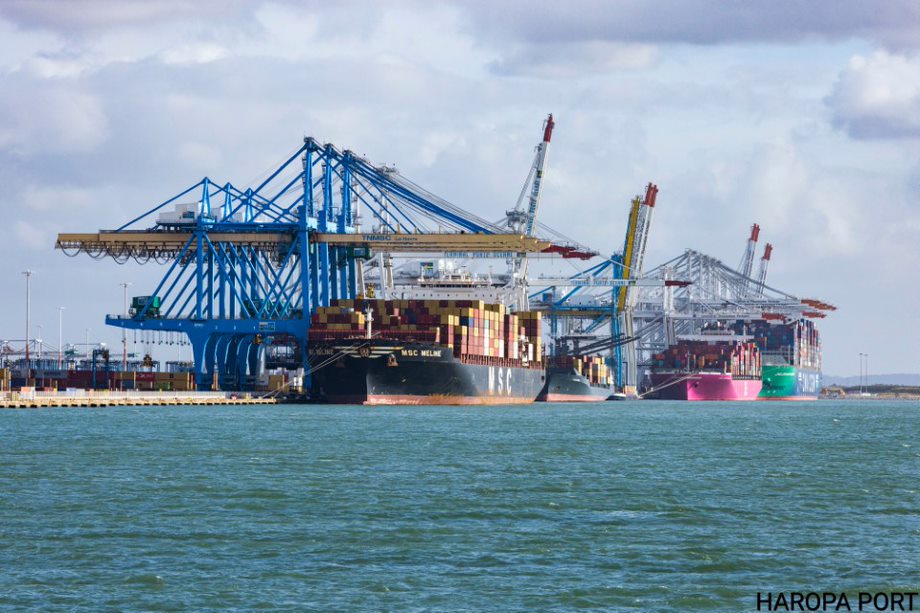 In an international geo-political environment marked by numerous crises, HAROPA PORT cargo has been progressing despite a market downturn – thus demonstrating notable resilience and gaining additional market share in Europe’s Northern Range and improving its modal shares on the Seine Axis, stated a port press release.

The port complex, which began its transformation at the time of the merger of Le Havre, Rouen and Paris in 2021, is now seeing the first significantly positive results with MSC’s historic decision to invest in reinforcing the Seine logistics corridor. In 2023, France’s number 1 port intends to continue its investment and its transformation, developing the first decarbonised industrial ecosystem and continuing the structural development of its multimodal logistics corridor.

“In 2022, the global economy was impacted by Russia’s invasion of Ukraine, combined with the ongoing effects of the Covid-19 pandemic and inflation, which has reached levels not seen for several decades,” noted Daniel Havis, Chair, HAROPA PORT Supervisory Board.

“And despite this, for HAROPA PORT, the year has been one of a change in scale and striking resistance to these headwinds in the context of strategic focuses approved by its Supervisory Board. These encouraging results and the consolidation of the port’s strategy make HAROPA PORT an effective project for local regions and a key component of France’s international outreach and sovereignty. This encourages us to pursue the transformation of France’s number 1 port.”

In 2022 maritime traffic totaled 85.1Mt, an increase of 2% fueled by a strong trading year for cereals and a rise in liquid bulk flows.

Container traffic remained at the record level achieved in the previous year, registering throughput of 3.1m TEU, surpassing the symbolic figure of 3m TEU. HAROPA PORT is consolidating its position in an uncertain economic environment. HAROPA’s market share has progressed in a context marked by a general decline in container traffic at Europe’s Northern Range ports.

Liquid bulk ended the year up 5% (40.1Mt) buoyed by an expansion in crude oil traffic (+23% at 18.8Mt) thanks to the operation at full capacity of the two Seine Axis refineries despite the international context requiring changes in product sourcing.

Dry bulk saw growth of 3% (at 14.2Mt), boosted by a grain trading year up by 12% (8.6Mt). The conflict in Ukraine generated not only additional demand, but also demand from countries rarely served in recent years, especially in the second half of 2022, when 5Mt was shipped, a record for this part of the year. Traffic in aggregates was down by 4 % due to the current situation of some major construction projects on the Seine Axis, these having entered phases that require less construction work.

Ro-ro traffic fell back by 11% (265,000 vehicles). Adapting to a volatile market, the port switched from an export-led market to one dominated by imports, which required an overhaul of its parking areas.