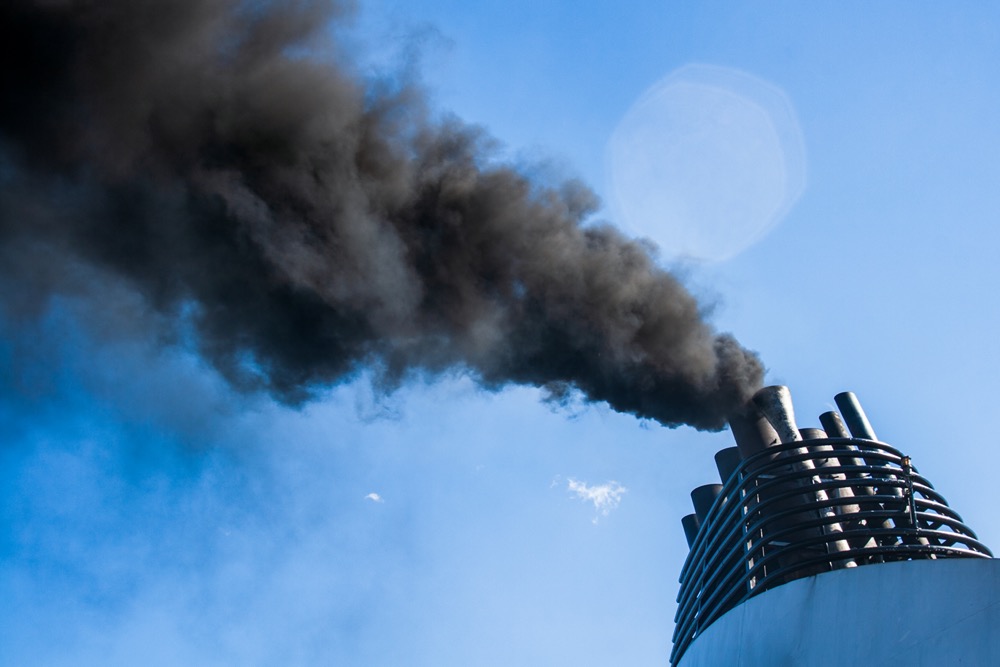 Fourteen countries, led by Denmark and including the United States, have supported a goal to achieve zero emission shipping by 2050.

Announced Monday on the sidelines of the UN COP26 climate summit in Glasgow, the maritime sector declaration seeks to develop momentum for a major objective of the International Maritime Organization (IMO). New emission-reducing measures by 2023 are under consideration at the UN agency.

The declaration commits countries “to adopt goals for 2030 and 2040 that place the sector on a pathway to full decarbonisation by 2050 and to adopt measures to achieve these goals.”

Among global container shipping carriers, Denmark’s Maersk Line, largest in the world, has unveiled plans to operate its first carbon-neutral vessel in 2023 which will be powered by green methanol originating from renewable sources.

In a related declaration, more than 130 renewable energy operators, under the umbrella of the International Renewable Energy Agency (IRENA) Coalition for Action, urged governments at all levels to ensure access to high-quality, sustainable jobs during the period of energy transition.