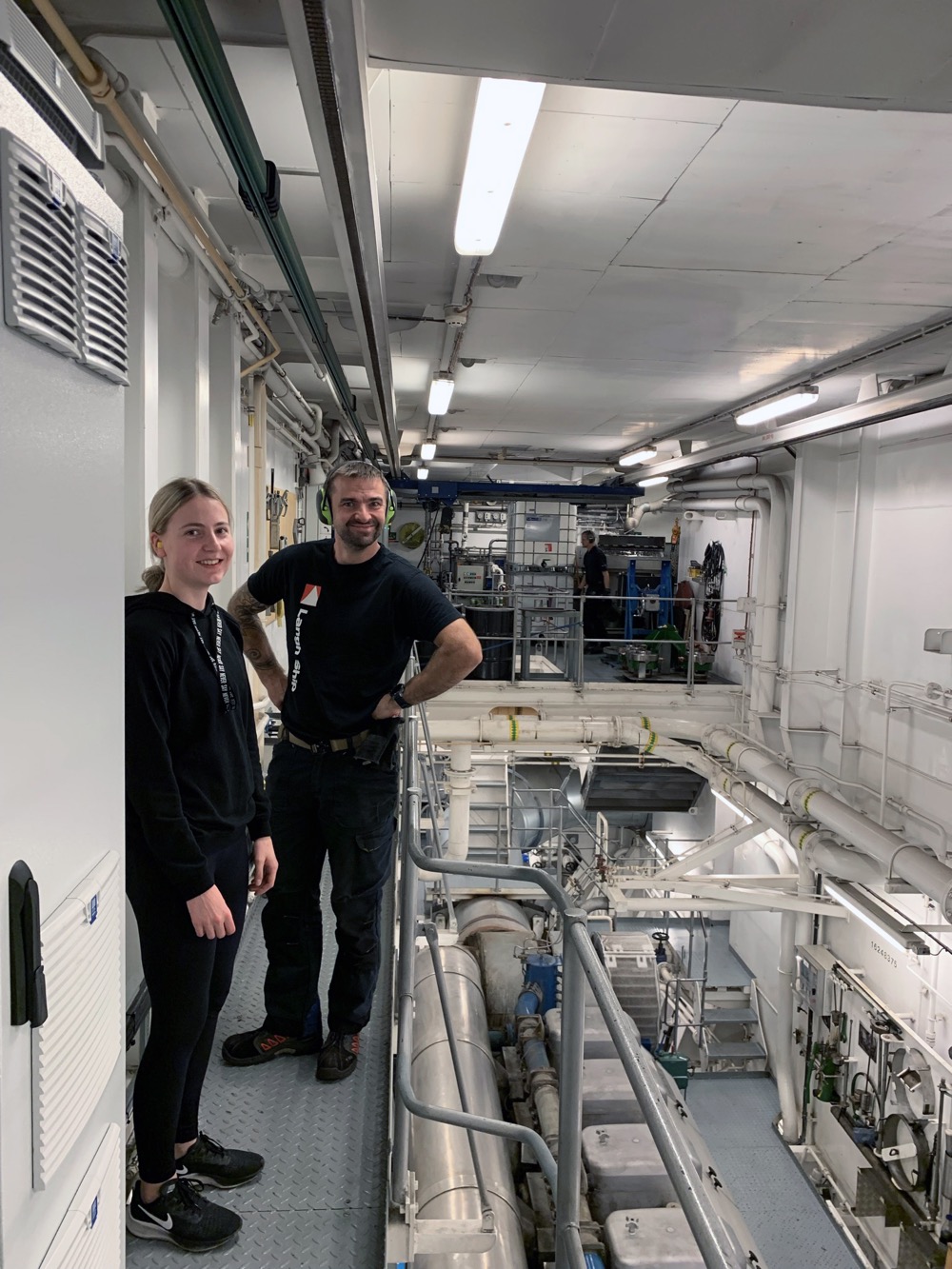 In view of the upcoming CO2 emission regulations, Finland’s Langh Tech has started researching the possibility of carbon capture on board vessels. The first tests have been successfully performed on board one of the vessels in sister company Langh Ship’s fleet, utilizing the existing Langh Tech hybrid scrubber installed on board. The company reports reports that attempts to capture carbon onboard vessels using a fuel scrubber system are proving successful in early tests, with a 7% reduction in CO2 emissions which the firm believes can be improved to as much as 15%.

In the tests, additional alkali was added to the scrubber closed loop process water in order to provoke a reaction between the alkali and CO2, effectively capturing the CO2 from the exhaust gas into the process water. The setup of tests was limited by the capacity of the existing alkali pump, but positive results were observed even with only a slight increase in the alkali dosing. At a main engine load of approximately 85%, a 5% increase in alkali dosing (over normal level) was able to reduce the measured CO2 emission by 3,3%. At 40% main engine load, a CO2 emission reduction of nearly 7% was observed.

During the tests, the alkali consumption remained at a reasonable level, and effect of this to the operating expenses of the vessel would remain feasible. Results of the tests are regarded as a tentative proof of concept and additional tests with further increased alkali feed shall be conducted to verify this. The CO2 capture feature could be applied to any Langh Tech closed loop or hybrid scrubber systems with relatively low cost impact, with only minor changes to the existing scrubber system. The process could be performed with readily available alkali products such as NaOH and MgOH2, which are both already being used in many SOx scrubber processes.

Langh Tech is also researching methods of extracting the captured CO2 from the process water and looking for ways to store and/or utilize the captured CO2 efficiently both onboard vessels and upon possible discharge to shore. (Photo Langh Tech)