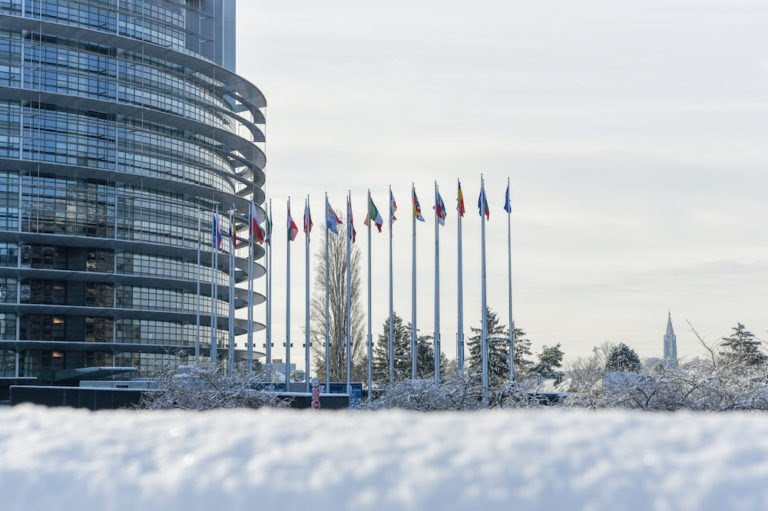 The head of the European Parliament’s foreign affairs committee is pledging to keep the Arctic high on the body’s legislative agenda in order to ensure the bloc maintains an ambitious strategy towards the region amidst a period of rapid change, according to a report published by the Arctic Today newsletter.

“Our committee will ensure that in the future there will be both more EU in the Arctic and more Arctic in the EU,” said David McAllister, a German member of the European Parliament.

His comments came after he and members of the foreign affairs committee visited Greenland and Iceland on September 21-24 ahead of what he labelled an “important juncture” in the bloc’s policymaking towards the region — the highlight of which will be a forthcoming update to the EU’s Arctic policy, expected to be made public later this year by the European Commission, the EU’s executive arm.

“Our visit showed that the unique complexity of the challenges the region is facing requires more engagement and solutions based on the knowledge and will of the inhabitants of the Arctic,” he said.

The EU has been passed over on several occasions for membership of the Arctic Council as a fully fledged observer. Even so, the union should support its goals of “shared ownership and collaboration” in the region, according to the committee.

In July, as part of its work drawing up a report about the region, the committee expressed concern about undue Chinese influence in the region and an “unnecessary” Russian military build-up, suggesting that the increasing political importance of the region undermined the environment of “constructive collaboration” the council had fostered amongst the countries in the region.

While the visit, according to Mr. McAllister, further underscored the need for countries to work together, his comments steered clear of direct references to such concerns. Instead, he highlighted the importance of the Arctic environment for Europe and the rest of the world, while also emphasizing the parliament’s efforts to promote economic and social development in Greenland.

Next month, the full parliament is expected to debate the committee’s report, which also includes a recommendation that the parliament and the commission each establish permanent bodies relating to the region that could promote EU positions, such its opposition to oil drilling in the region, and ensure it plays a role in mining for key industrial minerals and other commercial developments.