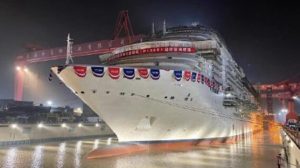 SHANGHAI – In a festive ceremony, China marked a key milestone in its long-standing efforts to develop its cruise ship construction industry. On December 17, the first large cruise ship built in the Land of the Rising Sun was floated and transferred to the docks for further construction. It is expected to be delivered in 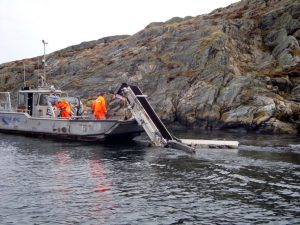 Ottawa-Following open and competitive processes, Public Services and Procurement Canada, on behalf of the Canadian Coast Guard, has awarded two contracts: a $6-million contract for three offshore skimmers (per photo) to GRIFFIN Engineered Systems Inc. of Halifax, Nova Scotia, and a $3.5-million contract for five high-speed sweep systems to Navenco Marine Inc. of Chateauguay, Quebec. In the event of an oil 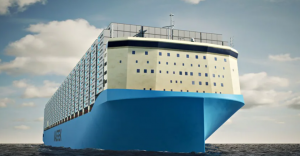 By Michael Grey* In the compromise that dictates the design of a ship, you don’t have to be cynical to observe that the needs of the crew come last, after the cargo, machinery and anything else that might remunerate the owner. The crew, it might be said “just fit in where they can”. It has 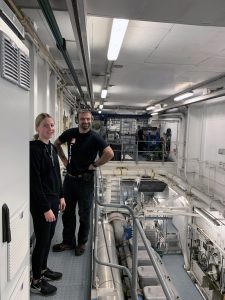 In view of the upcoming CO2 emission regulations, Finland’s Langh Tech has started researching the possibility of carbon capture on board vessels. The first tests have been successfully performed on board one of the vessels in sister company Langh Ship’s fleet, utilizing the existing Langh Tech hybrid scrubber installed on board. The company reports reports 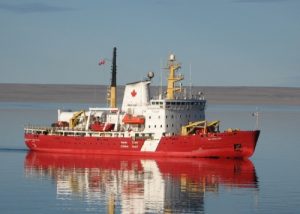 The Canadian Coast Guard today announced the awarding of seven contracts for refit and vessel life extension on Coast Guard ships. These contracts, valued at over $28 million, will see shipyards on the east and west coasts, as well as in the Great Lakes and Quebec regions, perform maintenance and life extension work on seven Coast Guard Ships. 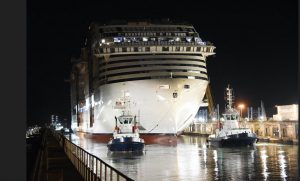 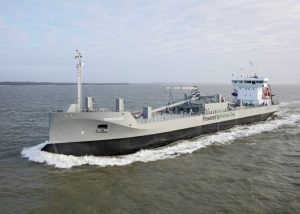 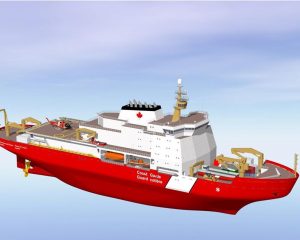 Parliamentary budget officer Yves Giroux today released a report estimating that Ottawa’s recent decision to build two polar icebreakers for the Canadian Coast Guard will cost $7.5 billion. Main contributing factors are skyrocketing shipyard costs plus the government’s decision, announced last May, to build two polar icebreakers instead of the one originally ordered in 2013