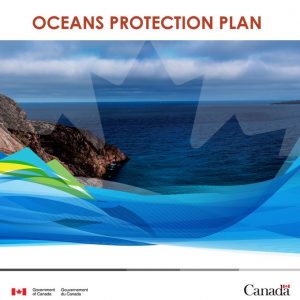 GATINEAU, QC – Following an open and competitive process, Public Services and Procurement Canada, on behalf of the Canadian Coast Guard, announced it has awarded three contracts totalling $14 million for the acquisition of 48 hard-shell barges to the following Canadian companies: Industries Océan of Québec, Canadian Maritime Engineering of Port Alberni, British Columbia, and MetalCraft Marine of 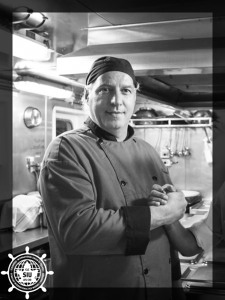 By Pierre Terrien, Publisher, Maritime Magazine Maritime Magazine would like to join Desgagnés in offering our most sincere condolences to the family and friends of Mr. Renato Battisti, who for almost 10 years held the position of chief cook on board several Desgagnés ships and recently on board  the Damia Desgagnés. Mr. Battisti died as 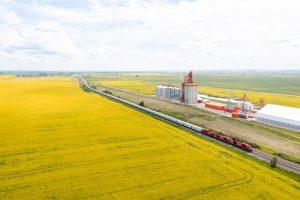 CALGARY, AB – Canadian Pacific announced today it set a new record for shipping Canadian grain and grain products in October, with 3.04 million metric tonnes (MMT) moved, the first time ever CP has exceeded 3 MMT in a month. This exceeds the previous record for a month, set in April 2020, by 6.9 percent. 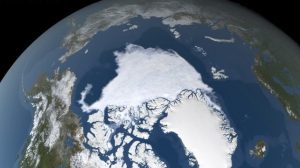 Summer minimum sea ice extent in the Arctic reached the second-lowest level on record in 2020 (NASA) By Mark Serreze. Research Professor of Geography and Director, National Snow and Ice Data Centre, University of Colorado. With the setting of the sun and the onset of polar darkness, the Arctic Ocean would normally be crusted with sea 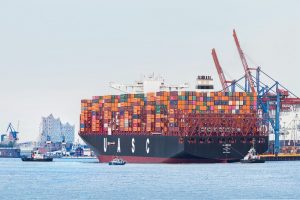 Global marine insurance premiums across all sectors are relatively stable despite the global pandemic, the International Union of Marine Insurance (IUMI) reported today.” Early signs of a modest market recovery are encouraging although COVID-19 has injected a new level of uncertainty.”  In its 2020 analysis of the global marine insurance market, IUMI presents a range 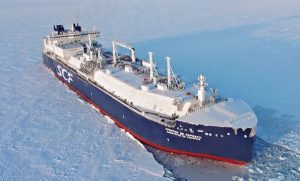 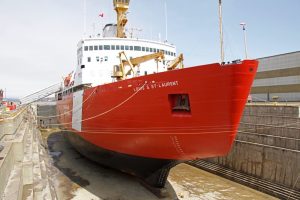 (Photo of Louis S. St-Laurent on its recent visit to Davie yard in 2019: Chantier Davie) GATINEAU, QC – The Honourable Anita Anand, Minister of Public Services and Procurement,today announced that the Government of Canada has issued an Advance Contract Award Notice (ACAN) signalling its intention to enter into a contract with Chantier Davie of Lévis, Quebec, for required