Davie could generate impact of $21b to Canadian economy 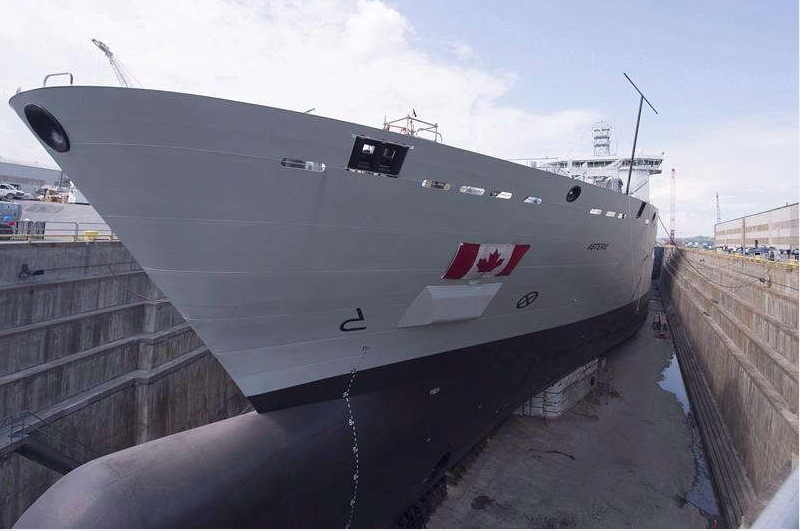 Lévis, QC – New data from a study, conducted by consulting and advisory firm Deloitte LLP in Canada, shows that the entry of Davie Shipbuilding (Davie) in the National Shipbuilding Strategy (NSS), and other key programs, will create even greater economic benefits than highlighted in the original analysis published in 2020.

As part of the NSS, Davie would be called upon to build six program icebreakers and one polar icebreaker for the Canadian Coast Guard. Earmarked projects for Davie under the NSS also include two ferries for Transport Canada as well as multi-year maintenance and vessel life extension for Canada’s City-class patrol frigates.

“This updated study offers compelling evidence of the benefits associated with the NSS. As Davie enters the NSS, it will create life-long careers, sustainable economic growth and enhance Canada’s ability to defend its Arctic sovereignty, which has never been more important,” said James Davies, President and CEO, Davie.

According to the updated study, projects awarded to Davie will lead to large and wide-ranging benefits over the next 20+ years, including:

“The NSS will mark the beginning of the next chapter for Davie. One that will see even more activity at our facility but that will also be a giant step forward in our ambition as a company to go beyond just delivering ships to Canada,” concluded Mr. Davies.

The Executive Summary of the updated study can be found here.