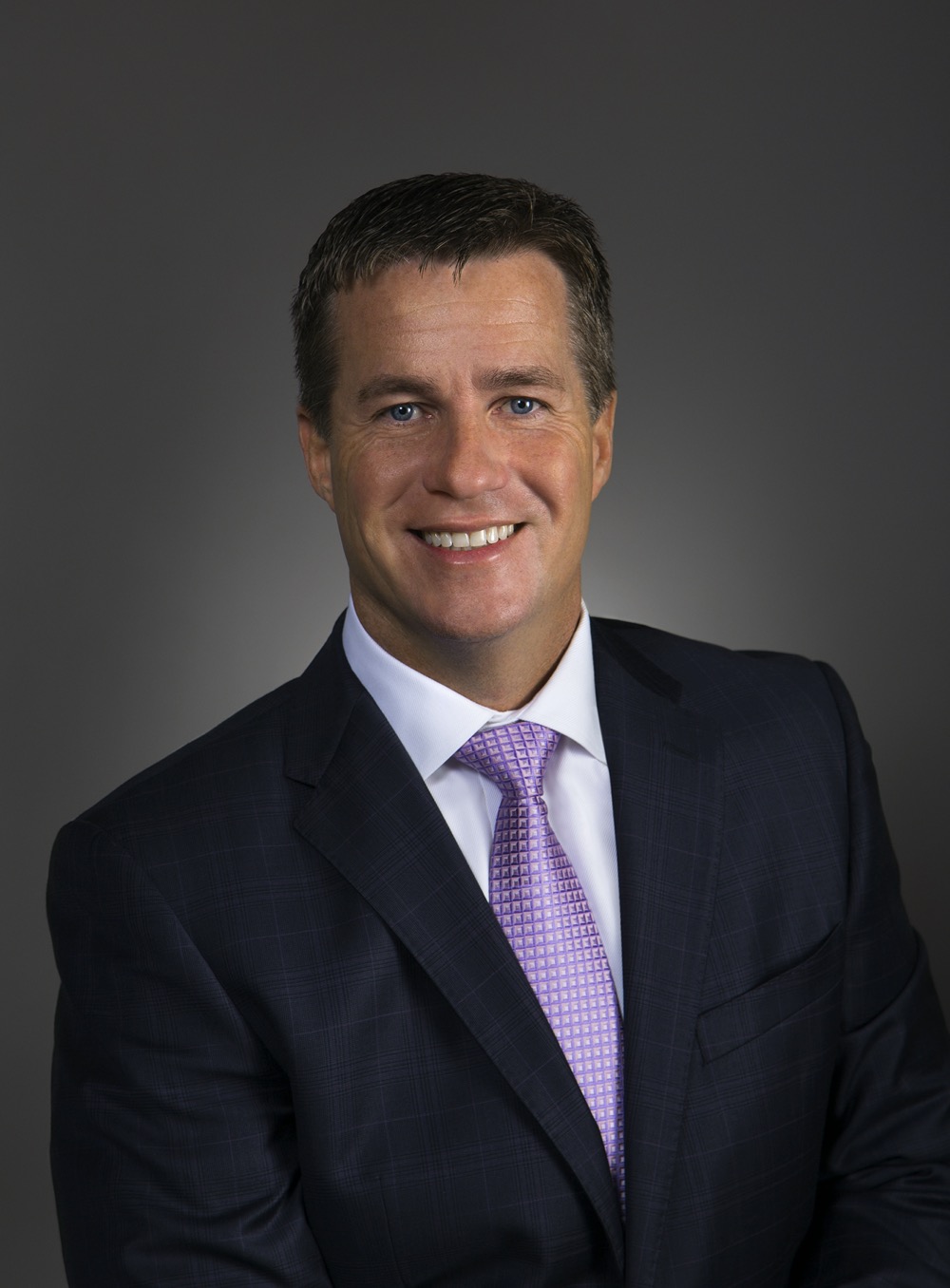 Canadian Pacific Railway is giving Kansas City Southern another chance to accept a previously rejected USD $27 billion acquisition offer after US regulators Tuesday dealt a blow to a proposed KCS link-up with rival Canadian National. But CP, in a new hardline stance, has told KCS it must accept the offer by Sept. 12 or it will drop any pursuit of the company, according to a report on the JOC.Com news platform.

CP CEO Keith Creel said his company has been patient long enough and will walk away on Sept. 13 unless it has a deal with KCS in place. KCS said in a statement Wednesday it is reviewing options and will cancel a previously scheduled Sept. 3 shareholders meeting until it decides on a next step.

CP left its original deal on the table when KCS decided to exit the agreement in late May to accept CN’s competing offer. CP then raised its offer on Aug. 10, but KCS rejected it, saying the CN offer was superior.

CN’s current offer is $321 per share, but the viability of the deal is now in question after the US Surface Transportation Board (STB) Tuesday ruled against the two parties using a voting trust as part of the deal. That was a particular blow, given the STB in early May approved a voting trust agreement between CP and KCS as part of that deal.

CP and CN envision using a KCS acquisition to create a single-rail service connecting the US, Canada, and Mexico. It would create an advantage for intermodal service south of the border because most cross-border truck freight is interchanged in southern Texas, as Mexican trucking companies cannot operate in the US.

Either partnership would create single-line service to Chicago and Detroit, as the auto industry relies heavily on Mexico for assembly of vehicles.

If KCS accepts CP’s offer, then CP would be ready to formally apply to the STB around Sept. 23, the Canadian railroad said Sept. 1. That would begin a 10-12-month review process in which US regulators would examine whether the merged railroads would stifle competition. A final ruling on a proposed transaction would not occur until the second half of 2022. (CP photo of Keith Creel)