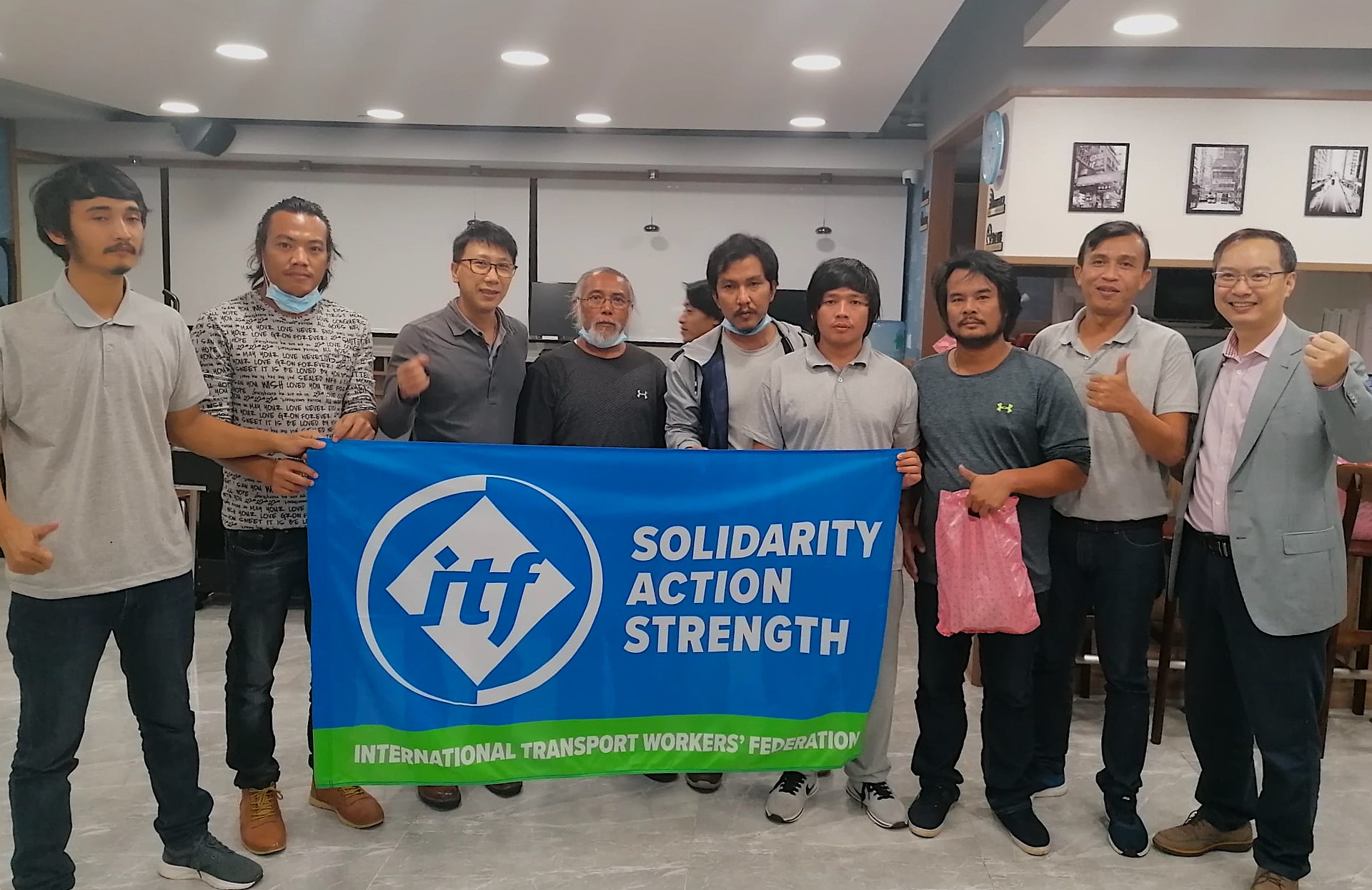 According to the International Transport Workers Federation, the cases of crew abandonment are rising despite the current high levels of global shipping markets. Based on data from the first seven months of the year, the ITF suggested that 2022 is on track to record the highest number of seafarers abandoned by shipowners.

The ITF has noted a rise in the number of seafarers reporting non-payment of wages for periods of two months or longer – which meets the International Labour Organization definition of abandonment.

“Seafarers might think it’s normal to go unpaid for a couple of months, waiting for a shipowner to sort out financing, but they need to be aware that non-payment can also be a sign that a shipowner is about to cut them loose and leave them abandoned,” stated Steve Trowsdale, the ITF inspectorate coordinator.

The ITF reported 85 cases of abandonment to the ILO last year, an historic high. In many of those cases, abandoned crew had already been waiting on several weeks’ or months’ of unpaid wages – including those aboard the storm-hit MV Lidia.

ITF inspector based in Hong Kong, Jason Lam, helped eight Burmese seafarers who were crewing the MV Lidia recover almost USD $30,000 in unpaid wages after they ran aground in October 2021, thanks to a typhoon that left them close to shipwrecked. The shipowner refused to pay the two months’ wages he owed them, abandoning them and ruling out any assistance to get them home.

Weeks of campaigning by Mr. Lam on behalf of the seafarers had an impact, and on 2 November 2021, the crew flew home – full wages in hand.

Photo: Burmese seafarers who were left near shipwrecked after a typhoon are pictured on their way home from Hong Kong, after ITF Inspector Jason Lam helped them recover almost $30,000 in unpaid wages.