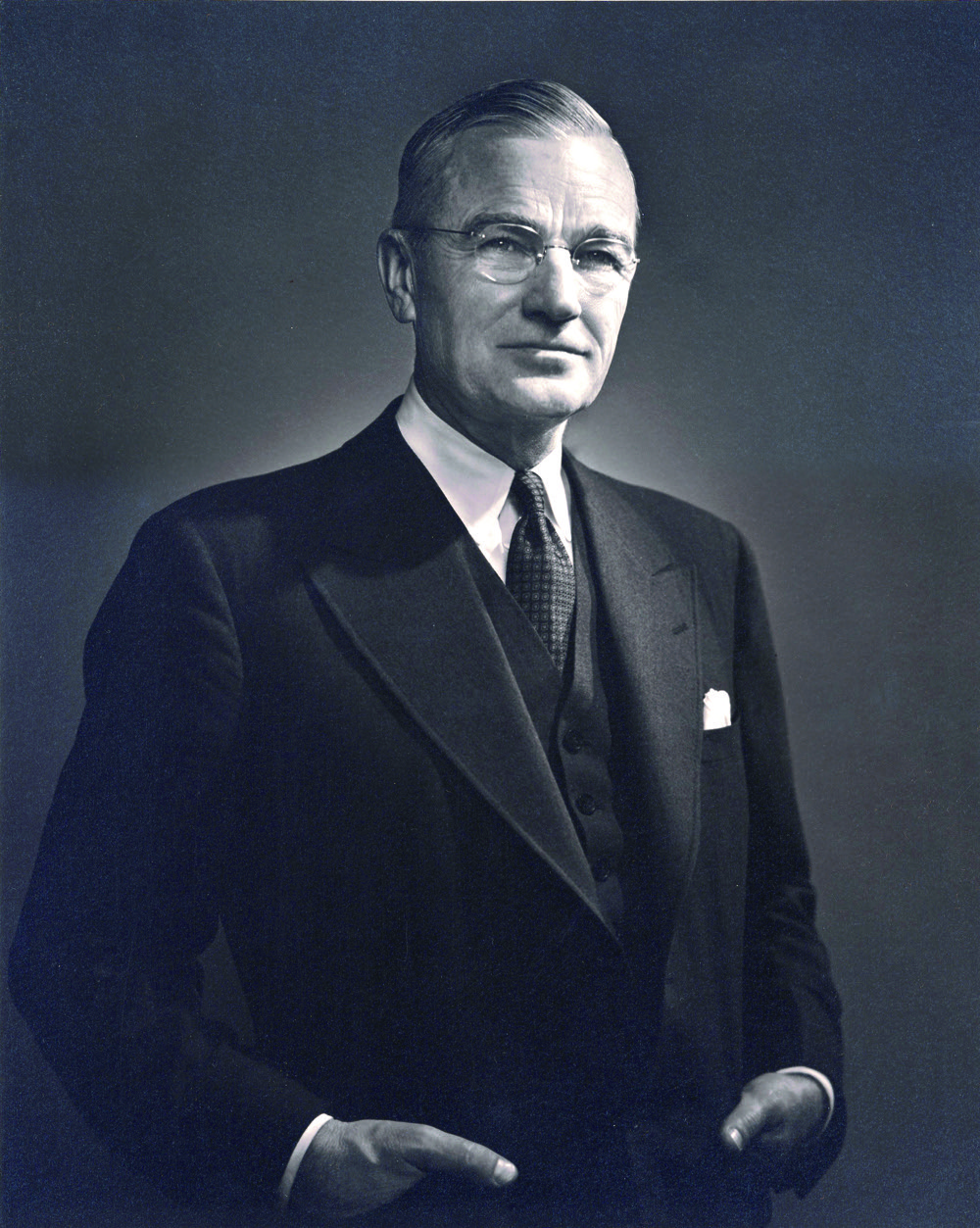 Canadian vessels lowered their flags to half-mast yesterday to honour John “Jack” D. Leitch, a long-time pillar of the Great Lakes marine transportation community, who passed away Tuesday at the age of 99.

Ships from Algoma Central Corporation, who purchased Upper Lakes Shipping from Mr. Leitch in 2011, along with other Canadian fleets participated in the tribute.

Mr. Leitch and his family had a significant impact on the marine industry in Canada, operating domestic and international fleets, shipbuilding and terminal operations throughout the years.

“We offer our deepest condolences to Jack’s family and friends,” says Bruce R. Burrows, President of the Chamber of Marine Commerce. “Jack was a legend in the Great Lakes shipping industry, starting and shaping the careers of many of the leaders who now own and operate Canada’s biggest shipping companies. His innovation and influence is seen in every aspect of our industry from ship design to labour relations to business development. His legacy will never be forgotten.”

In 1952, following the death of James Norris, Gordon Leitch became chairman of the board, and his son Jack became president.

In 1956, UL & SLTC purchased the Port Weller Dry Docks in St. Catharines, and got into the ship building business.  The shipping company’s name was changed to Upper Lakes Shipping Ltd.

Although their main business was marine transportation, the company had two branches, the shipping division, which included Port Weller Dry Docks Ltd., and the grain division, which consisted of various elevators and flour mills.

In 1961, the Leitch grain-related companies were incorporated into Maple Leaf Mills Ltd.

According to records, in 1983, Upper Lakes had the largest fleet of ocean-going self-unloader ships in the world.