BIMCO: War in Ukraine will hurt growth for all shipping segments 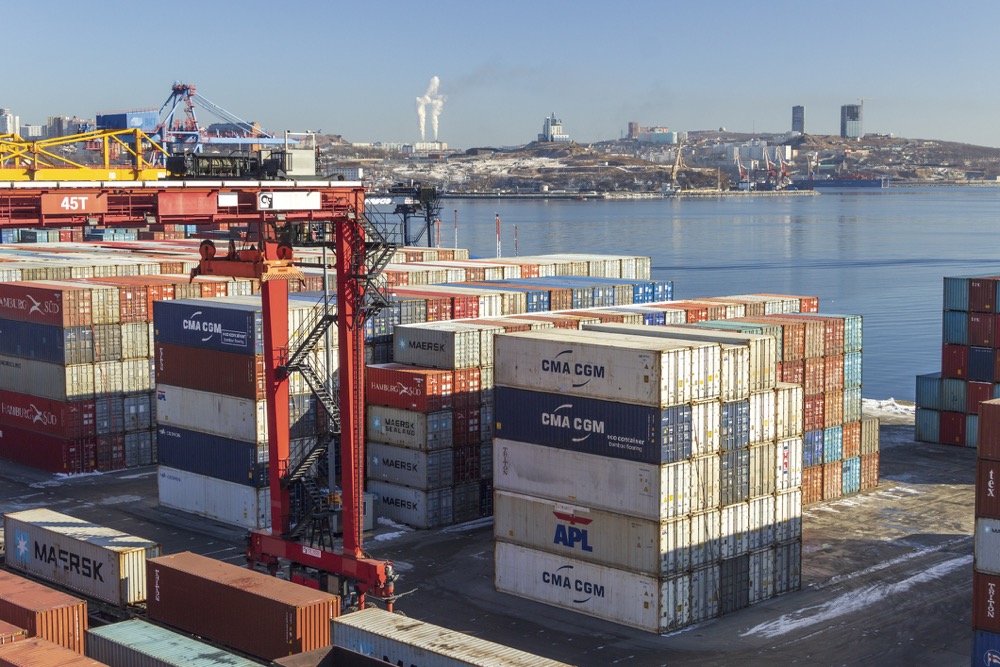 Influential shipowner association BIMCO has issued a report analyzing the severe negative impact of the Russian invasion of Ukraine on the global economy and the shipping industry.

The global economy is already suffering from increased commodity prices. Oil, wheat, and maize (all key exports from Russia and Ukraine) are trading at decade highs, at least. This will fuel further inflation that in many countries is already at its highest level in memory. Increased shipping costs due to historically high bunker prices will only add to the inflationary pressure. The increased prices may also lead to destruction of demand as consumers and businesses prioritise spending.

“The National Institute of Economic Research in the UK has estimated that the war could reduce global GDP growth by as much as 1 percentage point. No matter the specific Russia and Ukraine export developments, this will hurt growth projections for all shipping sectors,” said Niels Rasmussen, Chief Shipping Analyst at BIMCO.

Within Russia’s and Ukraine’s top export commodities the two countries combined hold a global market share of more than 10% within coal, wheat, and maize. Of particular concern to global supply is the export of wheat and maize, which is mainly loaded in the Black Sea.

It is difficult to imagine that what is left of Ukraine’s 2021 harvest will be shipped any time soon and, depending on developments, the 2022 harvest may also be hit. How much of Ukraine’s export can be replaced by export from other countries remains to be seen but to the extent that it is possible it could lead to increased tonne miles demand, BIMCO noted.

Russia is a major player in both coal and wheat though for both commodities the majority is exported from Baltic and Pacific ports. None of the commodities are currently sanctioned and we believe that the Black Sea exports are at a higher risk of seeing disruptions due to lack of shipping companies’ willingness to serve the area and/or increasing shipping cost.

“All in all, we believe that despite possibilities of increasing tonne miles demand for certain commodities, the war in Ukraine is a net negative for the bulk market driven by both a lack of commodity supply and reduced demand due to price increases,” said Mr. Rasmussen. “Further steps to sanction some or all of Russia’s exports could cause further disruption although we believe that China may continue to be a taker for Russian commodities.”

Unlike the bulk market, Ukraine is not a factor in the tanker market. Russia, however, controls about 10% of all seaborne exports of both crude oil and refined products; the majority of which is exported from Black Sea ports.

The EU is the major taker of all Russia’s export and has so far taken no steps to sanction it. In the meantime, European buyers appear to be shying away from Russian crude oil and it is being reported that as much as 70% of crude exports do not have a buyer despite being heavily discounted.

OPEC+ has, for now, decided to stick to already planned increases and crude oil price futures indicate that prices will remain above USD 100/barrel. The high prices are likely to cause demand destruction while supply shortages may also hurt shipping prospects.

“China could emerge as a buyer for Russian crude which could help alleviate some of the current global supply concerns as the EU could in turn buy more from the Middle East,” Rasmussen stated.

“This could lead to increased tonne miles demand but if the high prices are sustained, overall demand would still suffer. We therefore believe that the much-awaited rebound in the tanker markets will be further delayed and be more muted than otherwise expected.”

Many of the largest container lines have decided to suspend bookings to and from both Ukraine and Russia despite no sanctions currently being in place. Neither Russia nor Ukraine is, however, key markets for the liners. Considering the very high global demand, the developments in the two countries should not be much of a concern for container rates or demand.

“On specific trades the loss of Russia and Ukraine volume may, however, be felt and we believe that this may be especially on some reefer trades,” said Mr.  Rasmussen.

The impact of the war on the global economy and consumer confidence may however weaken growth prospects. This could lead to an earlier “return to normal” from the current elevated demand, which in turn could ease congestion in ports. (Dreamstime photo of Vladivostok)